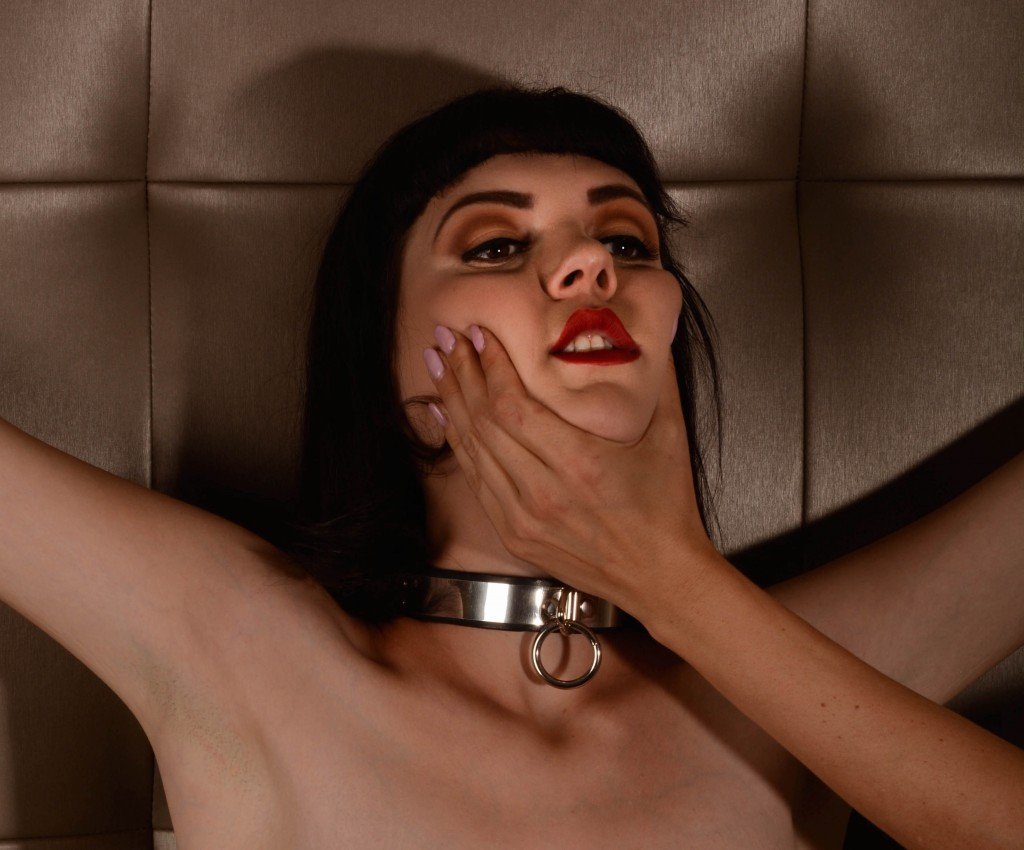 In this second installment of our “Complete Guide To Public Play” we will examine the ins and outs of public play itself. The first question is, why do so many lifestylers play in public? The answer to this query could fill a book. But, rather than ramble on “big book style,” let’s try and be as succinct as possible.

But history alone is not the complete answer. If public play did not serve a purpose, it would have died long ago. It seems the very act of displaying a slave reinforces, or even increases, the power exchange dramatically. As opposed to a private scene, here the submissive submits in front of everyone. It is an affirmation of his/her submission. Furthermore, the Dominant is strutting his Dom/me stuff for all to see. By all accounts, this public display of Dominance and submission is so powerful, and so bonding, that it has become one of the most defining aspects of our lifestyle.

To show you the power of public play, here is a slave’s diary of an actual play party she attended.

We were introduced to the other couples, most everyone was collared and they all had been together for some time. The play started with the youngest couple. She took off her clothes and was cuffed to a high post. She had to stand on her tippy-toes. Her Master practiced using his whip on her. The whipping was quite severe, but she never said a word. In fact, she giggled a lot. She didn’t even come close to uttering a safe word. The harder he hit her, the more she seemed to love it. (Later I was told she was a bust out masochists and loved pain.)

The host and his slave next took their turn. I watched him casually turn to her and tell her to strip, which she did immediately. She was also chained to this T post and then blindfolded. His approach was one of sensuality, not brutality. He worked on her for what seemed like an eternity. First he played with her breasts. Then he put clothespins on her nipples. Next came a long hand spanking. Unlike the first couple, there was no sado-masochistic dynamic. But the pleasure this slave derived from this extensive hand spanking was obvious. After he was finished with her, he removed her chains and clamps and clothespins and took her in his arms and held her lovingly. She was clearly in heaven.

For many, public play can be an adrenaline producing adventure that they cannot get by simply playing at home, in front of the same television that they watch “Game of Thrones” on.

Still, there are more reasons for public play. Many Dominants use play parties as a forum to demonstrate their latest toys and techniques. What better way to try out that new flogger or to demonstrate one’s skill with single-tail to an appreciative audience? Better still, they can get to show off their submissive’s progress to members of the community. And since rope bondage can be both beautiful and hot at the same time, why not show it off?

In Part III, we will offer some tips to make your public play a success!!!