You are here: Home / Article - Baadmaster / Body Mods and Suspensions 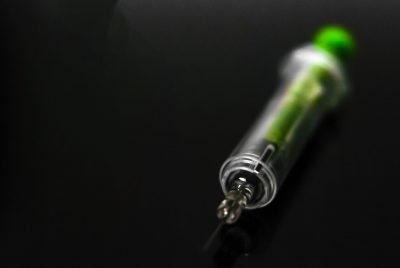