Home » A Journey Through Jealousy 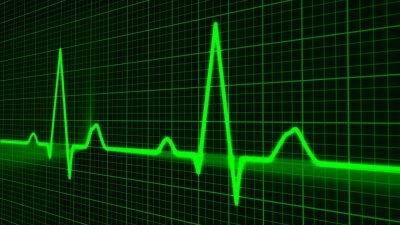