Home » It’s ok to be dominant 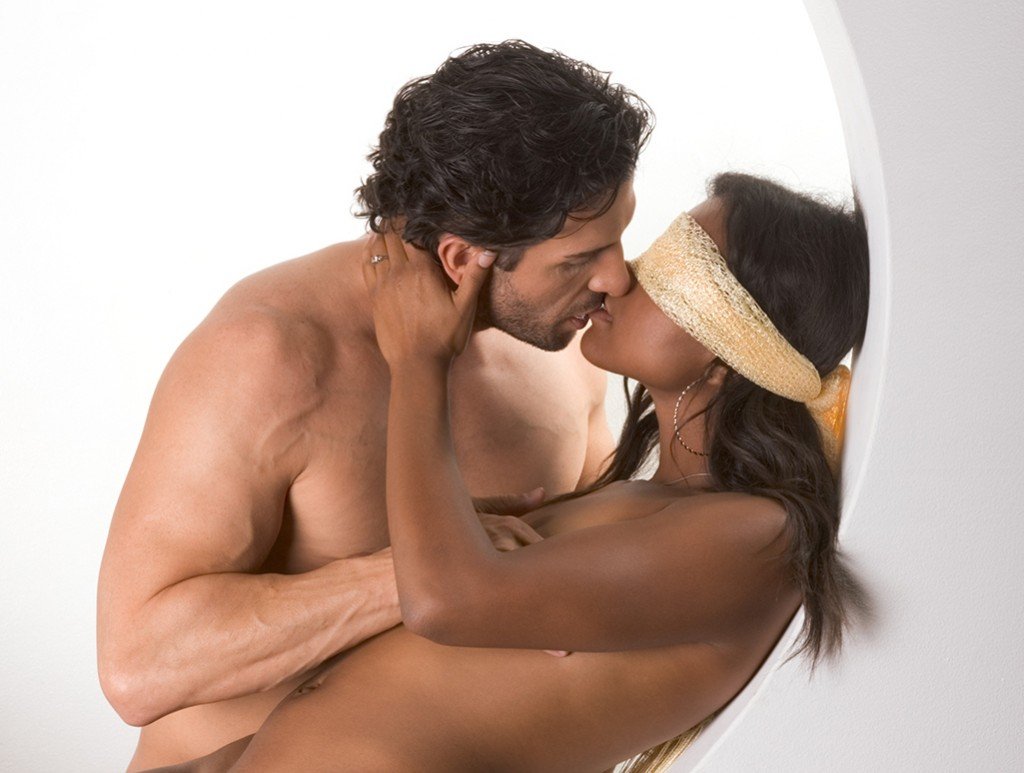 Defining “D-type”: general term I use to encompass those that identify as a Dominant, Master, Mistress, Goddess, Trainer, Top, Owner, Daddy/Mommy, etc.

Where does Dominance come from? Why are some people naturally this way or seek this role in relationships? Again, just as with s-types, not all paths or reasons are healthy. Many are quite healthy. There are complex layers that turn us toward certain partners in life, vanilla or kinky. It may be that it is an extension of how they were raised. Messages like, “A man is the head of the household.” or “A strong woman is independant and shouldn’t be controlled.” could contribute to someone being a D-type. It could also be that they grew up with chaos or feel a lack of control in many aspects of their life (i.e., answering to a boss, etc) and so taking consensual control within their relationship is empowering.

One complaint about 50 Shades of Gray is that the books portray the main character, a D-type, as a man who has found this dynamic as a result of childhood abuse. While this may be true for some kinksters, both s and D-types, it is certainly not true for many – if not most. It’s unfortunate that this popular piece of fiction has perpetuated negative stereotypes.
There are many messages, that D-types may hear from folks around them and pieces like 50 shades.

“You’re just a control freak.”
“You are a predator that wants to take advantage and use other people.”
“You need to control your partner? You must be insecure or overcompensating for attributes you lack.”
“You’re an asshole/bitch.”

Or worse yet, you hear these types of messages from your vanilla partners before realizing that it’s OK to be a D-type. This is where I want to tell you about an ex of mine because her story is a perfect example of someone being naturally inclined towards Dominance, yet suppressing it due to external negative messages.

When I met *Lisa she claimed to be “the most vanilla person you’ll ever meet”. So why did I pursue a relationship with her? I don’t know, perhaps I saw that as a challenge or maybe it was her punny sense of humor. That part doesn’t matter. What matters is the part where I started introducing her to the kink scene. I started with munches, then slowly introducing her to my friends, and eventually taking her to parties. It was a whole new world and experience for her but after the initial shock wore off she was starting to have fun. We began to introduce more kinky play into our dynamic and she was taking lessons and tips from so many wonderful people that embraced her. As our relationship continued I started to encourage her to take the lead with decisions and making demands. I showed her through my response that not only did I not fight her on these things, I actually thrived in following her lead and supporting her commands.

At first it was difficult for her and we would discuss why. Turns out she had some fairly strong Dominant traits all her life, yet when she would act upon them in her vanilla relationships, her girlfriends did not appreciate those traits at all. They wanted to be equal and it would turn into a power struggle as opposed to a power exchange. After enough of these experiences within failed relationships she ended up suppressing these Dominant traits. She was attempting to maintain the peace when her partners would accuse her of being “too controlling”. Her natural Dominant tendencies became “wrong” and “bad”.
So there I was – opening her eyes to a whole world where people thrive with the structure she was attempting to suppress. She was experiencing a relationship with me, who not only accepted, but encouraged her Dominant side. She was finally able to accept and cherish parts of herself that she had grown to villainize.
She learned that it is OK to be a D-type.

Something I say in my classes is, “the D in D-type should NOT stand for Douche-bag”. It should stand for Dominant and represent someone who comes from a place of confidence and security. Someone who can be trusted and someone with integrity.
Dominance in and of itself is not a bad thing. It’s when people use it in a harmful or irresponsible way that leads to abuse (emotional, physical, or psychological) or intentional/unintentional harm. If you are Dominant take responsibility for how you express that Dominance. There are many s-types out there that thrive on and crave what you have to offer. It is your responsibility to understand what you are offering, continue to grow and learn, take classes, join discussion groups, read more articles, etc. Don’t take advantage of your role and use it to control your s-type in an unhealthy way. Part of your responsibilities as a D-type and as a partner is to support your s-type in reaching their full potential. Know and accept your Dominance, embrace it, and use it for good.