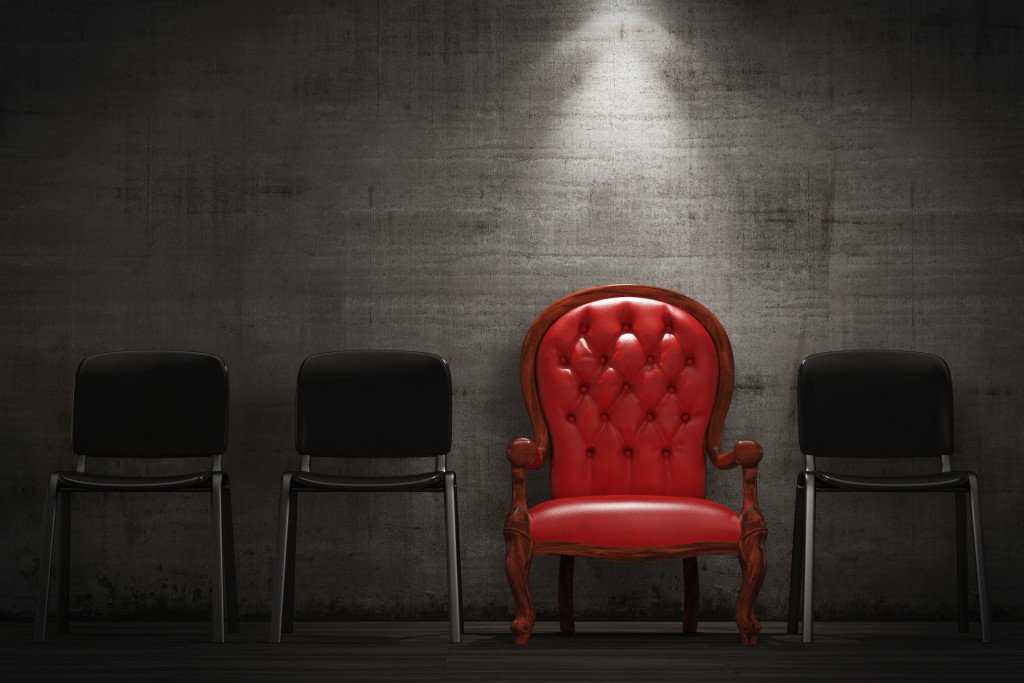 Large green fields. A huge bonfire. Adults and children playing, talking, eating, laughing. I say a few pleasantries to a few of the moms I know then focus on the needs of my children. Once they have had their fill of hot dogs, deviled eggs, and s’mores – they leave me to go play with their friends.

I sit off to the side, writing these words in my Hello Kitty notebook (which they probably assume I stole from my daughter). I wonder what the other parents are thinking of my behavior. Do they even notice me? Probably not. They’re busy reminiscing over the school year and discussing their family plans for the summer. It’s early evening so there are moms and dads here – whole family units. Every time I attend a school event I feel the same way.

There are a couple of reasons for this. One, I am in the minority of single parents. In fact I haven’t met any others in the 5 years we’ve lived here – even though I’m sure they exist. Maybe I haven’t met them because they avoid these things. In any case, that’s the less significant reason. The other is that I’m different. I doubt many of them would relate to my job, my friends, my lifestyle. There have been two other moms I became friends with and trusted enough to tell. As chances would have it they both moved away last year.

You may be wondering why I’m not as open with other school parents when I’m “out” to everyone else in my life – friends, colleagues and family. Well. No matter how kinky you are or how involved in the scene you are – you always have vanilla aspects to your life. For me, the biggest one is my kids. The last thing I want is for parents to worry about having my kids for play dates or (gasp!) sending their kids to me. They may talk, gossip, doubt, worry, etc. because they don’t understand that kink and my kids don’t mix. My children know nothing about the scene or my preferred relationship dynamics. However, ignorance and misunderstanding can often lead to fear. I don’t want my “being out” with other parents to effect them.

I’m not ashamed of who I am or how I live my life and I don’t hesitate to talk to people about my life. Yet there’s a line between it effecting me and handling it – and it affecting my kids in any negative way.

So here I sit, on the sidelines. Honestly, I’m ok with that. I have plenty of friends and acquaintances I can talk to. To everyone here I’m a single mom and psychotherapist. I’m proud of those parts of me too.

So after I wrote this far and put my notebook away I decided to walk over to the food table and eat more grapes. One of the dads approached me and we started having a friendly conversation about this and that. At one point he asked me about what I do for a living. I initially gave him my stock “vanilla” answer and said I was a marriage and family therapist. I’m not sure what it was about him, but my gut told me it would be ok to at least put out the tidbit that “I also teach”. He, of course, followed up with asking me what I teach. I explained that it’s not something I usually bring up around the “school parent crowd”, however, he encouraged me.

Fast forward a couple months later and I am at a birthday party for one of my son’s classmates. I end up sitting with another mom in the shade while all the kids were involved in an organized party game out in the field of the park we were at. The subject of work came up and I ended up “outing” myself to her as well. I suppose I’m on a roll! She was very cool about it, asked questions, etc. I explained that it’s not something I usually throw out there to other parents due to my concern over being judged as a parent, etc. She was very supportive and even friended me on Facebook.

Moral of the story – sometimes we make a mountain out of a mole hill. If either of these parents had made an issue of it then I would have to deal with that. But they didn’t! I will continue to operate as I have in terms of not making it something I put out there right away, however, if it comes up naturally I won’t be as afraid to let the information “out”. Pun intended.