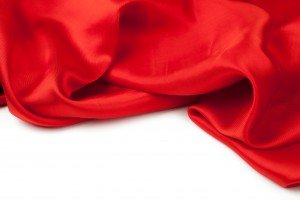 She had no idea what he would do to her. She knew she would be safe, but that was all.

The moment arrived. The doorbell rang. She opened the door to let him in. The awkwardness dissipated after a warm embrace.

She had no idea what he would do to her, as she led him through the house into the bedroom.

Anticipation had been building. Emotions were overflowing.

He had her strip her clothes.

He sat her down on the bed.

He reached forward and grabbed hold of her chin, forcing her gaze upward, lining the contour of her lower lip with his thumb.

He ordered her to lay down in the center of the bed. She did so, nipples hardened and body trembling.

She had no idea what he would do to her.

He removed his shirt and stripped down to his boxers.

He lay down beside her, and with the gentle motion of his arm, brought her toward him, her cheek resting upon his solid chest.

She wept until she slept.

He had no idea what she would do for him.