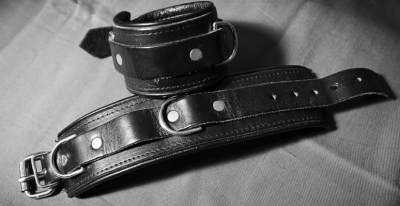 Personally, I have no problem taking my slave to an Italian Restaurant on Valentine’s Day. If Bucca de Beppo wants to help me become a more effective Master, that’s all right with me. And if a gift makes her want to serve me with even greater enthusiasm, then this is a win-win situation all around.