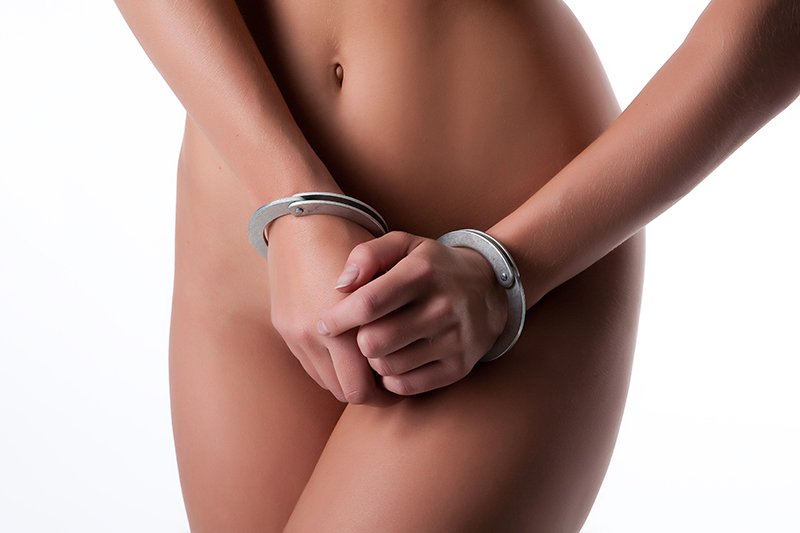 The reason I’m writing this is to help those who have hit a wall and have finally stopped believing everyone who refers to them as such just because they typed it on a screen when creating a profile – but rather hears the quiet voice in their head that speaks only the truth that they can no longer ignore.

Mastery as a Verb (Not as a TPE, management of slaves, or anything else, just a verb)
As a verb, (which is the only definition I personally feel fits “Master” in the context of a kinkysexual lifestyle), is defined as:

1. To acquire complete knowledge or skill in an accomplishment, technique, or art.

2. gain control of; overcome.
synonyms: learn, become proficient in, know inside out, know (frontward and) backwards; pick up, grasp, understand; get the hang of

If one were to call themselves “Master”, they are saying they know something “inside out”. The only type of kinkysexual I have personally experienced that knows kink “inside out” is a switch.
If you believe you are a master who knows kink “inside and out” without ever bottoming, this article is not for you – yet, or perhaps ever. So you can stop reading now, but feel free to bookmark this if anything ever changes.

Moving on, I’ve bottomed to, and even served, leather masters now and again over the last 20 years and I found those who never switched knew the out very well, but not the inside – you can’t say anything to these people, just don’t return their calls and emails.
So how can we call a person who never bottomed “master” without quietly saying to ourselves “I’m just going to be polite and call that person master so as to avoid making any waves.” I don’t have an answer.

Mastery is Overcoming
To master something, one overcomes. If kink is the only thing in life you feel you have mastered, then this may be hard to understand.

What does a master who never bottoms overcome? Carpal-tunnel syndrome?

For someone who never bottoms, where is the fear? Where is the fear to overcome? Does one even know what the fear feels like when one never experiences giving up total control?

So in a sub-conclusion, a switch, by definition, has done the work that other masters in other disciplines must do to earn the title master. However, and ironically, switches do not usually claim the title master out of humility and desire to remain unchained to words. That is why I feel switches should be considered masters of kink.

Enslavement to Roles
If you are enslaved to a role, can you be a master or even a slave to another master? (That’s a question only you can answer for yourself.)

Thousands of years ago, it was written in a fantastic story book, also referred to as a “bible” by some: “No one can serve two masters. Either you will hate the one and love the other, or you will be devoted to the one and despise the other.”

For me, I feel as a global kinkysexual community, we are becoming more and more enslaved to roles like top and bottom, dominant and submissive, and master and slave, that I have seen tend to hinder, not broaden, sexual experiences.

Actually, the best sexual experiences I’ve ever had in my life were with kinkysexuals who refuse to adopt a role, but adopt and accept themselves, and do whatever the hell they feel like at the moment – now that’s dominating life and society’s nonsense in my opinion. Consequently, over the years, I have become more and more inspired to free myself of “role bondage” by these marvelous and powerful creatures who had no shackles to bare.

Is Mastery outside of Kink the same as Mastery in Kink?
In martial arts, a master has a long history of enduring pain, the physical pain when struck and the emotional pain of defeat when bested by their master over and over again. I know of no masters in martial arts who only kick others and never receive a kick themselves. And if you have a traditional martial arts training experience, you’re basically a slave without the sex and play.
In naval traditions, masters of a ship had to start out as midshipmen. They endured the humiliation and challenge of recruit training and service on a ship before becoming a master of their own ship.
The examples go on and on.

So that begs the question…why is being a master in kink any different?

The simple answer: It really isn’t. Why?

To top or bottom is more of an act than a role, like being a punching bag for your martial arts master and fellow students. However, many act as though both top and bottom are roles that bind because they think everyone else believes acts define us as human beings, when acts actually enrich us – and heaven forbid others think of us as not conforming to those standards in kink that keep us cool, palatable and acceptable.

What really happens is that the roles obfuscate the need for knowledge and awareness so as it cannot be obtained by a shackled mind. If you must have a role, I feel the best role in kink is “perpetual student” and when your white flogger has turned black over the years, you’ve become a master.

Effects of the Roles that Bind
I have met many who identify as one role and act outside of that role with guilt, turmoil, or shame. We would have a stronger community if we supported, not judged or exiled, other kinkysexuals who venture out beyond their initial programming no matter where it takes them in kink.

Conclusion
Again, if you’re happy and smiling in your role, keep up the good work. This is for those who are expanding beyond their initial roles and feel bad about it.

I’m not saying that there is no one who is a total slave in kink. I’m saying that if you suspect a role is what’s keeping you in a holding pattern, it’s time to ask yourself – “why isn’t kink making me smile anymore?”

We are human, which means we can be more than roles if we choose. There is not one right way, but many. Consequently, roles can sometimes fool us into thinking there is “one way” to be and “one way” to experience kink.

We need freedom to be human and environments that stifle freedom only hinder our evolution and growth towards a more loving and compassionate community. I hope this article adds to an environment of acceptance of those who are hard to accept by others and themselves.

*As for social masters in the communities out there who were covered because of their service to their community, that’s a whole other animal and not what I am addressing here. I know plenty of covered masters who get down in all sorts of ways according to what turns them on – and that’s awesome in my book.