This week, New Statesman gives us the skinny on the rise of OnlyFans during the pandemic and what that means on a grander level.

Dutch News reports that all non-consensual sexual acts will now be considered rape.

In our opinion this is great news because rape and/or molestation can be so much more than violent sexual acts and/or attempts. Rape and molestation truly come down to non-consensual sexual behavior.

This is definitely a step in the right direction. Click below to find out more!

Click below to learn more about this powerful story! 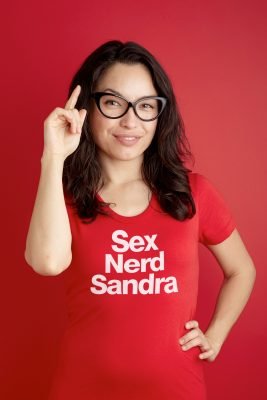