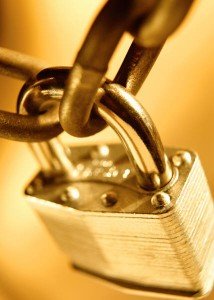 Alaska: Even in the furthest corners of the world, kink reins supreme! The annual Fetish Ball in Anchorage, Alaska took place this past weekend. Impressively, they raised over $19,000 to benefit HIVE and AIDS prevention. Check out the full story from an open minded vanilla here.

Florida: Malcolm Brenner is in the center of a controversial documentary highlighting is sexual relationship with a female dolphin Dolly. The self-proclaimed zoophile also admits to a relationship with a dog as well. This is definitely one of the most controversial and now illegal kinks known to exist. It begs the question of where one should or must draw the line to attain sexual pleasure.

We’re gearing up for DomConLA in just a few short weeks. But in the meantime, anniebear has been busy at another local event, The Villians Ball. Check out her full review in this week’s issue.