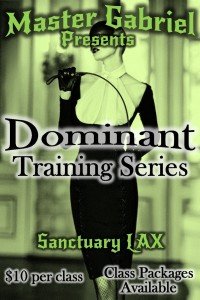 According to the mirror article, the man puppy paid her £1,000 for the puppy training experience, which also involved having his hair shaved and an egg cracked over him (slightly random – I hope she doesn’t crack eggs over real puppies!). Sounds like a fun scene, despite the non-consensual inclusion of vanilla passer-bys, which I generally think should be kept to a minimum.

Despite her being outed to her family by a vanilla co-worker, I hope that Paige’s new-found fame will bring her lots of business for her other job!

Have a great week – may your Valentine’s Day be full of joy and kink!