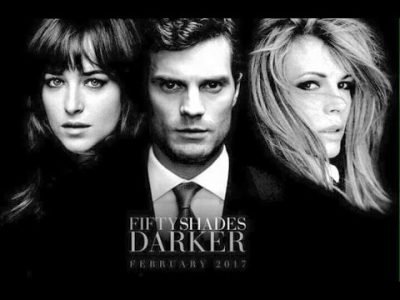 This is a great article for submissives struggling to reconcile seemingly feminist views with their submission.

The Advocate points us in the direction of a New York tour that we could get on board with. This isn’t any double decker bus tour but rather a glimpse back in time when the Meatpacking District was the kinky center of New York. Check it out!

And speaking of New York fetish clubs-Donald Trumps daughter Tiffany is in a bit of a bind after allegedly being arrested for smoking pot at Paddles, a famous Manhattan kink club. We’ll keep an eye on this story as her court date approaches.