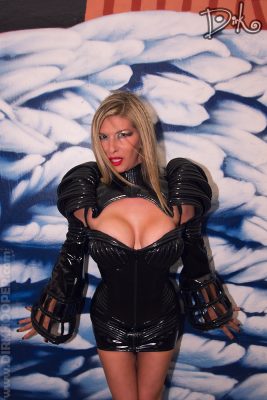 Be sure to check out Dirk Hooper’s amazing photography in this week’s issue!