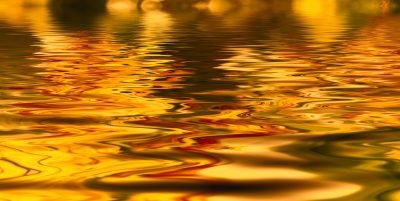 As the year winds to a close, there are some things that stick out in my mind. One of them is the purported “golden showers” scene with Donald Trump and some Russians. Whether true or not, piss play has gone main stream in at least this one area. Since I cover all things “kink” for kinkweekly.com, this leads me to a question I received via email, which read:

“My Master wants me to drink his urine. He says that if I do, he will never doubt me. I didn’t think I’d given him reason to doubt me in the first place. Is this request normal? Is drinking urine harmful?”

In the first part of your question, you say that if you drink urine he will “never doubt you.” I think the question of doubt is a bigger issue than giving in to one specific demand. If he is pressuring you — by saying he will “never doubt you again” — to overcome a hard limit, he is not being very Masterly. (On the other hand, if you had told him drinking urine was a soft limit, he might rightly have a point. For by refusing to do so, you have made him question whether you were truthful in your negotiations.)

I cannot over-emphasize how important negotiations are when you start a Master/slave or Mistress/slave relationship. What is “normal” for one couple can be “out of bounds” for another. Serious misunderstandings can result from sloppy – or worse, a lack of – negotiations.

One of the romantic fantasies in D/s is the concept of sacrifice. In the famous “Story of O”, which inspired many of us, the slave shows her devotion to her Master by doing unusual sexual acts for him. I am sure “O” would never have listed any of these acts as hard limits. And while the excitement that both “O” and her Master get comes from the extremes of his demands and her accession to them, he would never have had to use “I will never doubt you again” as a way to get her to obey him.

Is It a Hard Limit?

Many people list public humiliation as a hard limit. As the relationship evolves, the slave might be more receptive to a public degradation demand. Similarly, your Master should talk about hard limits from time to time as the relationship grows. Then he will know when the time is right to ask you. But changing hard limits cannot be as inelegant as saying “do it and I will never doubt you again.”

Is It Safe to Drink Urine?

Since you say you never gave him reason to doubt you, your Master seems to be mixing arenas, so to speak. Trust is trust. Pushing a slave’s limits is part of it but only a small part. I would sit down and “re-negotiate” limits so you are both aware of where you stand. As I always point out, communication is the key to all D/s relationships 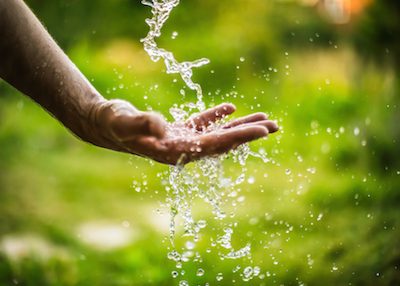 The most basic form of water sports is where the Dom/me orders the submissive to pee and watches. Many Dom/mes love to give their submissive a good pee bath – or peeing in their slaves’ orifice, often with a funnel – as a show of Dominance!

Once actual ingestion of pee is contemplated, health concerns do arise. Fresh piss is generally sterile and safe to drink in small quantities; the reason genital piercings heal so rapidly is due to their being flushed with piss. However, ingested in larger quantities, urine can pose a health risk. It does contain harmful chemicals (such as uric acid) and bodily wastes in it. So use caution if you get the idea to substitute pee for his/her Coke or Gatorade. Moderation is the word here. As is drinking water for days so the piss is mostly water.

The use of catheters – which we covered in a recent kinkweekly.com article — takes water sports to a more extreme level. Catheters are long, thin, flexible tubes used in medical procedures. They are inserted into the urethra of woman or men and the pee flows through them. One must be quite knowledgeable in the art of catheter play; it is not for the newbie. Not only are there sterility concerns, but physical damage can result from rough or inaccurate insertion of a catheter. Doctors study for years to master these types of procedures. So one should learn from a Master of the catheter before attempting it. Here we see a catheter being inserted.