You are here: Home / Archives for Daddy/little girl

Don’t miss this week’s video on ABDL brought to us by the amazing Evie Lupine! 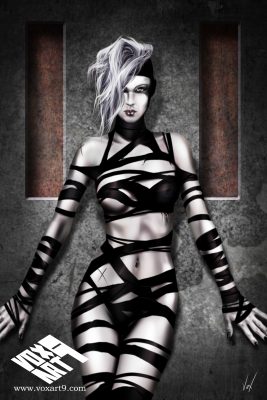